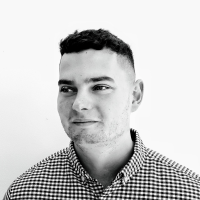 My favourite talks at dotCSS Paris

What I liked about this talk was the fact that Sarah made the idea of using utility based classes very reasonable because it has performance benefits from a css/html prospective and to me that’s a big win! Like any other developer, I hate repeating myself so if I can write those styles once and then use those class names wherever on the site it is a big win.

In Defense of Utility-First CSS 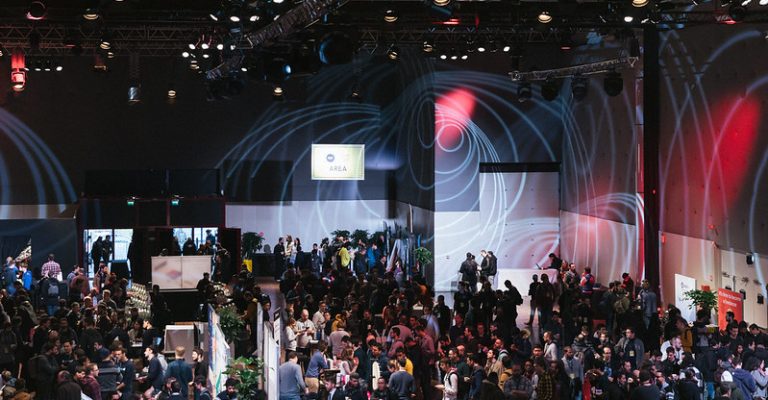 This is the type of talk that everyone loves! Straight to the point with lots of juicy tips to take back and implement with ease. Aurélien Levy’s talk purely focused around what common a11y bugs he finds on websites he audits on a day to day basis.

The hidden gem I found in this talk was not to add display: contents; to any elements. Aurélien showed everyone what happens if you add that to your elements and it just completely changed the way the screen reader read out the content that lived within the element. What that property will do is that it will remove all the semantics from that element and just read out plain text. So for screen reader users, they will not know what they are currently on because it will just read out plain text. So definitely one to remember!

This was by far my favourite talk of the day because of how relevant it is to what I am doing at the minute on my side project. Emily talked about how Github has managed to find a good balance between developer experience & customer experience and explains why it is good to have both. The talk was mainly focused around how Github implemented a design system and how it brought a fine balance between writing code the right way and delivering a product faster to our users.  The main benefits that she went over were: 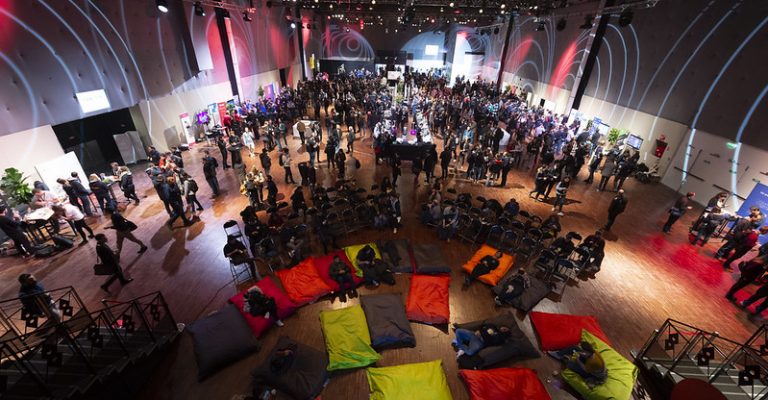 Frontend developers face quite a few problems when it comes to implementing fonts. We have to consider:

Finding the right balance between the fonts loading fast & them meeting design requirements can be a difficult problem to solve.

What is a variable font?

For people who are new to variable fonts it can be tricky to get a grasp around them. I definitely did!

A variable font is a collection of font styles all bundled into one font. For a website to have multiple font styles we would have to include a font for each style whereas a variable font you may only need to include the one that caters for all. Then after that we just need to add the css in and we are good to go with them!

Browser support for variable fonts seems to be at a decent 87.98% coverage too so it’s definitely something to play around with and try out.

What I liked as well about this is that Jason mentioned about how we can actually start using variable fonts now in the browser as the font safely falls back to using the normal fonts in browsers that do not support it.

Now this I thought was a game changer, I have never thought you could write tests on sass functions and mixins but it turns out that you can quite simply with snapshots using Jest! Who knew!

Overall it was a top day and I would definitely recommend attending this conference as it had great speakers, great facilities, great food and also it had a couple of foosball tables! What more can you want from a conference? 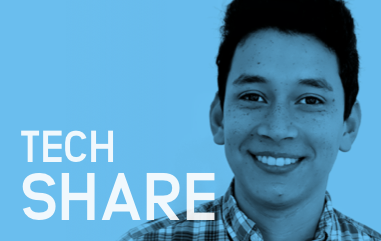 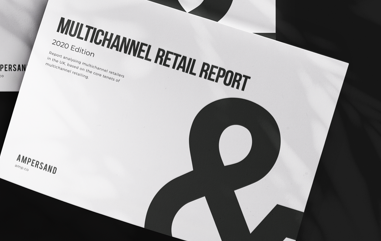