Retailers shouldn’t sit on their hands until the January sales period has ended. This is good news, as following what many have labelled a “sluggish November”, retailers have an opportunity to bounce back and take advantage of customers with “pent-up spending power”.

If 2014 was the year that Black Friday truly took hold of the UK, with online sales up 74 per cent year-on-year on the day, then this year saw the sales event mature – this year, sales increased 6% from the previous year, a slump of growth. Although 2015 may have been Black Friday’s difficult second album, retailers are now in a perfect position to take advantage (or not) of the event next year. The website traffic data they collected will hopefully make the next event a little less unpredictable.

Overall it seems, UK retailers are divided over whether Black Friday is a good thing. Some, such as Next and Jigsaw, ignored it all together this year. Asda, which decided not to participate in Black Friday, saw reduced activity over the weekend. A retailer like Asda, which is famed for offering consumers good deals throughout the year, especially around Christmas can probably afford to take such a bold stance. However, Black Friday is not one size fits all. If participating in the event works for them, many retailers should use the pomp associated with it to their advantage.

Retailers should review the available data from Black Friday 2015 and decide for themselves their strategy for Black Friday 2016. For those keen to dive in next year, the load and performance testing of websites should be ongoing throughout 2016 and they should now be working towards having their entire sales plan mapped out for November and December. 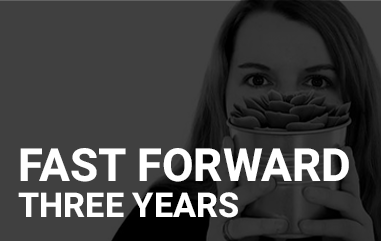 Lyndsey joined Ampersand in 2018. Fast forward three years, new projects, a promotion and of course a global pandemic – we catch up with Lyndsey […] 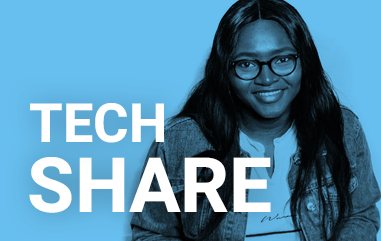 Omotola started Ampersand in September 2020 on the Junior Talent Programme. Graduating from the University of Salford with a degree in Software Engineering, she has […] 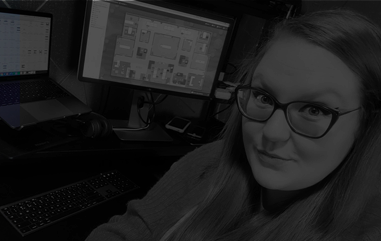 An Interview with Rachael

Our Senior QA tester, Rachael, recently spoke at an event hosted by the QA Beginners Club. We thought we’d catch up with her afterwards to […]